“Shrimp that falls asleep gets taken by the currents”

Clearly this does not translate very well, but it is an oft-used metaphor for not letting your business be overtaken by competitors doing more-innovative things. Mexico, like many developing economies, is suffering the consequences of decades of protectionism and cronyism leading to nationwide monopolies or, at best, tight oligopolies. That is a two-edged sword for aspiring entrepreneurs in the country. On the one hand, it can create a massive barrier to entry if you want to enter and disrupt one of their markets. On the other hand, like the above-mentioned shrimp, because of their long-held privileged position they many times become complacent and ignore the customers/market/technology changes around them. And that is something a smart entrepreneur can exploit. 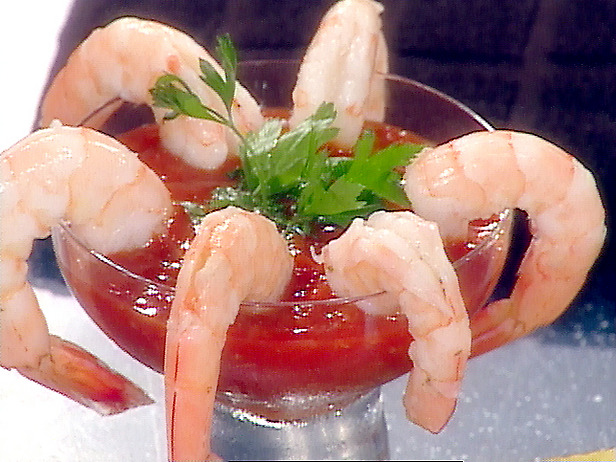 Many times the answer does not lie in trying to compete with the big lumbering giant. You just have to build something that will make him wake up and take notice. During a conversation with eBay’s then head of acquisition I asked him why it seemed eBay acquired more than innovated these days. His answer? “because we can afford to”. This was a huge eye-opener. It was in front of me but not obvious that large companies many times lack innovation not because they are blind to changes, they may do it just because it is much more efficient to have a group of hard-working entrepreneurs building fast companies and killing themselves trying to figure out the answer to a problem and then come in a buy the winner(s) out when all is said and done. Sometimes that can be VERY expensive for the acquirer, since by then it is a proven business, though if they make the right decision it can change their core business in a big way. eBay bought Paypal for $1.5B in 2002. It is estimated that if they were to spin it off today it could be worth US$12B. Not a bad return.

Back to the sleeping shrimp. If you can build something that a large incumbent sees either as a threat or a game-changer to their business, then you have built yourself an interesting exit option. One challenge that we have seen in Mexico is that few of the large oligopolic industries have seen serious shake-outs because of technology or market disruptions. Thus, if they do not believe there is a threat, as an entrepreneur your job ends up being as much about educating the incumbents on the threats to their position as executing on those threats. It is an ironic position to be in, but one that can extract real value for your company.

I was recently at the Mexico VC Day conference, a really good event organized by a Mexican VC alliance. We heard from some people complaining about this and that Mexican monopoly being bad for entrepreneurs. Allen Taylor, an executive with Endeavor Global, had a much more productive, in my point of view, message: Play nice with them, develop a relationship. If there is more than one, court them all. Do not play David to their Goliath. He only wins in stories.

I think that is a much better approach to winning in a market where your customer, competitor or supplier may only be one or two (possibly colluded) 100-year old family enterprises. Add value to their business instead of seeing them as a monster you must kill. Most likely somewhere in Paypal’s history, they believed eBay was the enemy. Fortunately, that enemy created their exit by feeling threatened. Now THAT’S a win.

It might take you some time to convince the existing player(s) that a) the world is changing around them and b) you can help them address that change. But once you do, you will have a staunch ally all the way.